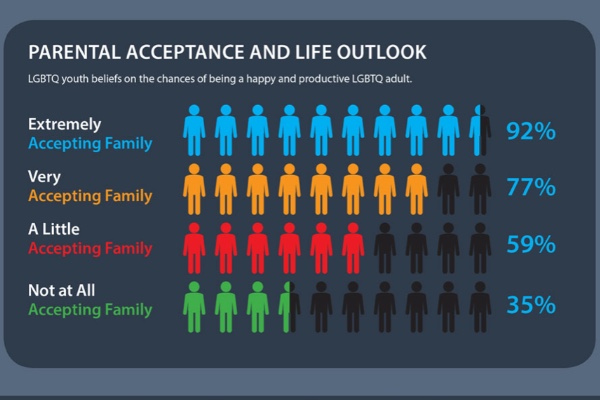 A new 2020 study from the UBC School of Nursing has demonstrated that having access to a supportive community and living in a progressive political climate helps decrease suicidal tendencies in young LGBTQ+ people.

The study, which focused on young people living in Canada and was published in the October 2020 edition of the journal of Preventive Medicine, stated that young people who identify as a sexual minority are more likely to experience suicidal thoughts and behaviour than their heterosexual counterparts.

The study sampled 2,678 queer and heterosexual students, and the student’s reports of suicidal tendencies in the last year were merged with data that assessed the LGBTQ+ support resources and political climates surrounding the schools the students attended.

The research demonstrated that young queer people in safe and inclusive schooling environments were more likely to have improved mental health. Having access to social meet ups, Pride events and health clinics also proved to have a positive impact on young LGBTQ+ people.

One of the conductors of the research, Elizabeth Saewyc. said that ‘all these things together demonstrate that there are places where LGBTQ+ youth are welcome’, and adds ‘our goal is to help make a difference for young people’.