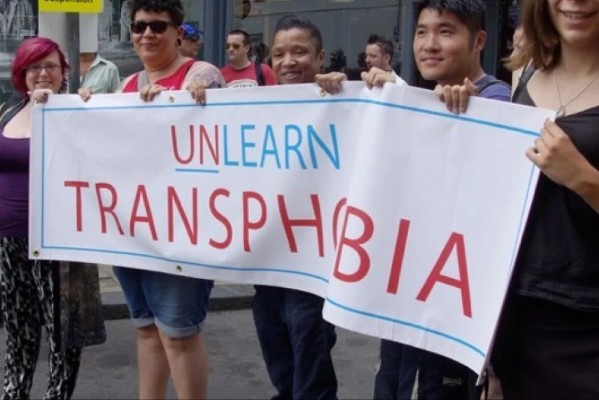 A recent study by the Brown University and LGBTQ+ health organisation, Fenway Institute (published in LGBT Health), found negative media depictions of trans and gender diverse people adversely impacted the mental health of the transgender community. It surveyed 545 trans and gender diverse people and found 97.6% of respondents had seen a negative media depiction of trans identities within the past 12 months,

This resulted in a 28% increase in risk of psychological distress. Those who had been exposed to negative portrayals of gender diversity were 25% more likely to experience PTSD, and many also suffered from depression and anxiety. The majority of negative depictions were found in print and on television, with 94% of respondents claiming they had seen trans people harshly portrayed in these forms of media. A further 83.1% said they had seen stigmatising portrayals of trans people in advertisements.

Jaclyn White Hughto, an assistant professor at Brown University School of Public Health, said: “Given the prevalence of systemic discrimination against transgender people in employment, health care settings, schools, and housing, we have long known that structural interventions are required to target stigma at its source…Campaigns designed to encourage accurate, non-stigmatizing depictions of transgender people across all media could serve to mitigate [these harms], and clinical interventions can also help transgender people cope with the stress of being exposed to negative transgender-related media.”

A previous 2020 study found that gender-affirming care was essential in supporting the mental health of the young trans community. It found that 30% of trans people who had access to suitable care at a younger age reported a diagnosis of depression, compared to 46% in those who did not have inclusive healthcare available to them, with Dr Julia C. Sorbara, the lead author of the study, saying: “The findings highlight that timely access to gender-affirming medical care is really important for youth with gender dysphoria”