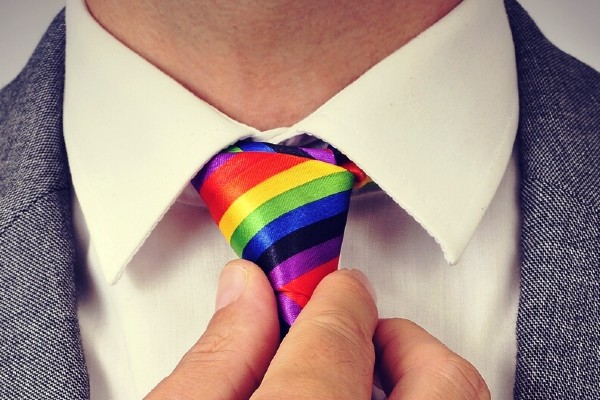 A new report from the UK Chartered Institute of Personnel and Development (CIPD) has found LGBTQ+ employees are more likely to feel unsafe and experience harassment in the workplace compared to their straight, cisgender counterparts. The study was conducted as part of CIPD’s Inclusion at Work: Perspectives on LGBT+ Working Lives report. After interviewing over 15,000 UK workers, it found 40% of all LGBTQ+ employees had experienced workplace conflict in the past 12 months compared to 10% of non LGBTQ+ people.

A further 55% of trans people reported experiencing workplace conflict over the course of the past year. 16% of LGB+ workers and 18% of trans employees said they felt unsafe at work, compared to 10% of non-LGBTQ+ people. Only 26% of trans employees said their job had a positive impact on their mental health, compared to 38% of cisgender employees. 14% of all LGBTQ+ people said they had been verbally abused in the workplace, with 4% receiving threats of violence.

Kate Williams, associate director of workplaces at LGBTQ+ organisation Stonewall, said these figures were “another upsetting reminder” of the discrimination and harassment LGBTQ+ people continue to face in the workplace, adding: “Our own research shows more than a third of LGBT+ staff have hidden their identity at work for fear of discrimination, and one in four trans people aren’t open with anyone at work about being trans.” They urged employers to create LGBTQ+ friendly workplaces: “Employers must be clear that they have a zero-tolerance approach to anti-LGBTQ+ discrimination and take steps to ensure that all their lesbian, gay, bi and trans staff are safe, confident and supported at their workplace.”

CIPD’s report suggests companies should “strengthen the ways through which LGBTQ+ workers can feel socially connected and included”, and improve trans-supportive organisational policies and practices. It also urged the UK government to sponsor research on LGBTQ+ equality.