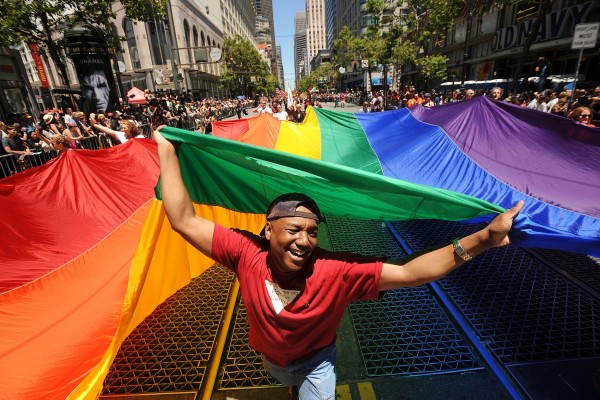 A new report from The Williams Institute at the University of California, Los Angeles, has found black, LGBTQ+ identifying adults face higher rates of health disparities compared to their non-LGBTQ+ black peers. According to the report, 1.2 mil of the 11.3 Americans who identify as LGBTQ+ are black. It found the black LGBTQ+ community experienced high rates of depression, with 26% being clinically diagnosed with the mental health condition, compared to only 15% of non-LGBTQ+ black people. Black queer women were found to be the most susceptible to depression, and were more likely to not have health insurance.

The study suggested the stigma surrounding mental health may worsen the challenges of black LGBTQ+ adults whose “symptoms [of mental illness] may be further exacerbated and at times caused by structural forces such as racism, ethnocentrism, and poverty.” It concluded that black LGBTQ+ people “may be more in need of policy and services interventions, particularly related to improving conditions for economic stability, safety from violence, and mental health.”