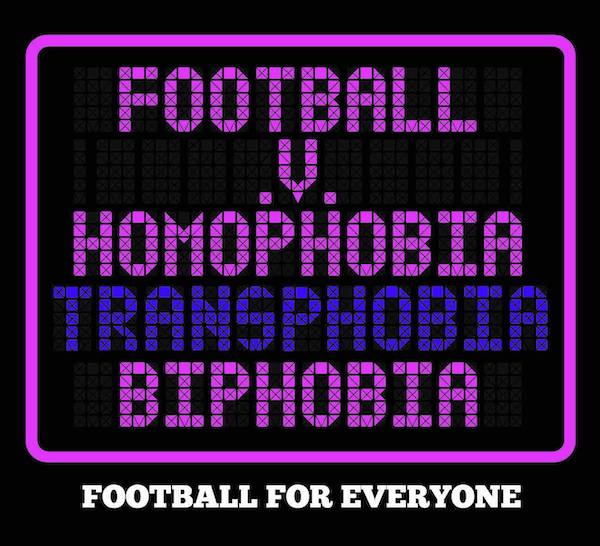 Stonewall FC’s first team is to go up against friends, allies and league rivals Clapton Community Football Club in what will be their first ever meeting at the London Marathon Community Track on Saturday, February 12 with kick off at 2pm.

As both sides continue to battle it out in the Middlesex County Premier Division, this fixture is likely to be a hotly competed contest. The previous league game, hosted at Wadham Lodge, lived up to its typical hype between the two sides, as both teams went head-to-head in what was an entertaining 0-0 draw, drawing hundreds of fans in a display of what modern football fandom should aspire to look like.

With this fixture promising to live up to its billing and drawing yet again another strong crowd, the match will be Stonewall FC’s dedicated Football v Homophobia fixture taking place during the campaign’s annual month of action.

“While these local derbies areal ways competitive on field, it means a great deal to us to have allies off field with shared values and a common belief in the power of football to make lasting social change.’’