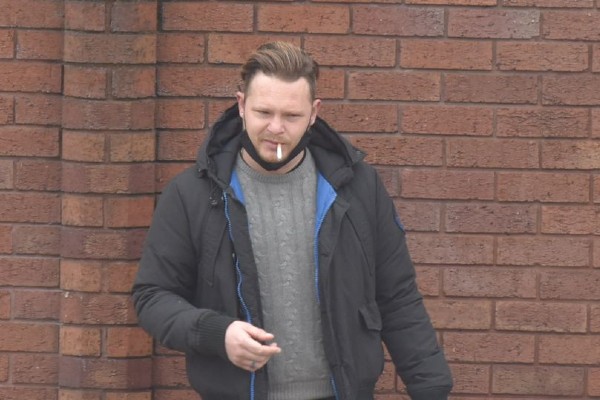 Jason Smith and Stephen Lanza, who own a clothing store in Staffordshire, reported 36-year-old Alex Johnson to local authorities after he shouted homophobic abuse outside the pair’s home, with the case recently being taken to court. The couple first reported Johnson to authorities for supposedly breaching lockdown restrictions, leading him to ‘take out frustration’ on the pair.

According to StokeonTrentLive, the incident occured on February 1, with Smith saying he has felt “stressed” every day since, adding: “I’m constantly checking my surroundings. I feel on edge all the time.” Prosecutor Emma Thompson said: “Just before midnight, the defendant was leaving a property in Sheep Market and knocked on the back door of the injured parties’ address…They heard knocking and heard a person shouting [homophobic slurs].”

After Smith and Lanza reported the incident, Johnson pleaded guilty to harassment and threatening behaviour, and will be sentenced on April 24. Case mitigator Kate Preston said Johnson has “longstanding mental health difficulties’‘, and has offered to “write a letter of apology” to Smith and Lanza.