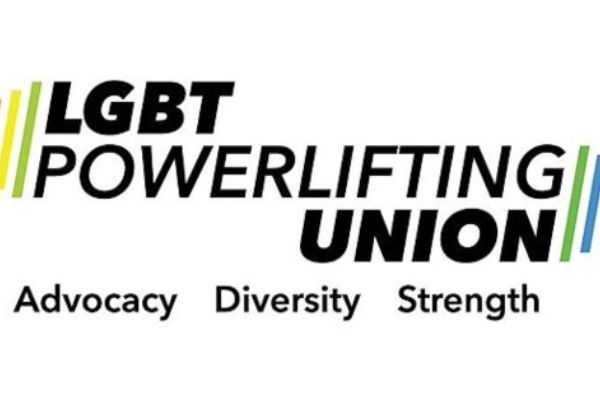 The LGBT Powerlifting Union are holding a  Series of Stakeholder Meetings – “Advocacy & Inclusion Within Powerlifting.”

LGBT IPC Athletes are welcome to participate in the championships regardless of their age, sexuality, health status, ability or gender.

In 2017 LGBT IPC introduced a new MX third gender category, which welcomes transgender, non-binary and intersex participants to compete. The LGBT IPC is very proud to be the first sporting event in the world to introduce a third gender category, so MX people can participate in a safe environment, without fear of discrimination. Since introducing MX Category we have been overwhelmed by responses and correspondence from Athletes, Coaches, Officials, Supporters and Powerlifting Organisations.

Many of the LGBT Powerlifting matters raised since have caused great emotional responses both from within and from outside of the LGBT Community. We believe that some of these issues are so complex and views widespread that we are scheduling a series of  Global “Stakeholder” consultation meetings between now and the end of 2019. The meetings will be scheduled in such a way to make sure that everyone who is interested, has an opportunity to attend at least one of these meetings. These are some of the main issues that have been highlighted to us by “stakeholders” from within LGBT Powerlifting over the last 12 months.

The stakeholder meetings are designed to give delegates the opportunity to share their views and in a structured way, so that the interests of all LGBT Powerlifters are taken into consideration in any future interactions with any mainstream organisations wishing to interact with the LGBT Powerlifting Union over their LGBT policies and guidelines in the future. We believe it would be in the interests of all LGBT Powerlifters worldwide to be in communication with each other over these matters and we hope the LGBT Powerlifting Community and stakeholders engage with this process.

“We believe that athletes, coaches, officials, organisations and spectators all have a deep interest in ensuring that sporting competition remains fair and inclusive.

The LGBT Powerlifting Union are now in the process of inviting interested “Stakeholder” to the series of meetings which will be scheduled before the end of 2019. If you would like to be part of these “Stakeholder” meetings, then please email Chris Morgan chunky@chunkymuscle.com Charlotte Wareing at chazwrng@netscape.net . Please note no further press comment on these matters will be made