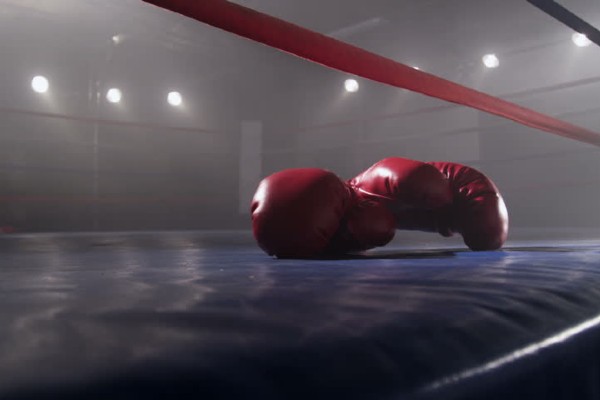 Sydney, Australia, is due to host the world’s first LGBTQ+ inclusive boxing tournament in 2023, organised by the World Gay Boxing Championships (WGBC) and supported by Boxing Australia. According to The Guardian, the WGBC was founded by boxer Martin Stark; he planned to compete at the 2022 Gay Games, but boxing was removed from the line-up, inspiring him to create his own LGBTQ+ sporting event.

A 2015 study by the Bingham Cup found 80% had witnessed or experienced homophobia in sport, and the WGBC hopes to alleviate this problem. Stark continued: “It’s about the wider boxing community and LGBTQ+ community coming together. I think there will be straight people participating in the championships – we say we’re straight-friendly. Inclusivity is not just for the LGBTQ+ community, it has to be for everybody.”