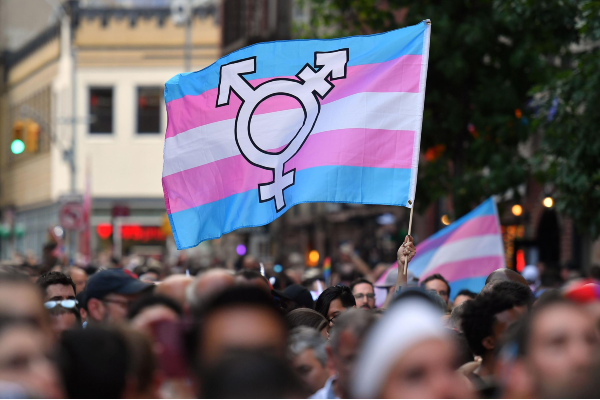 Lower lawmakers in Mississippi, US have voted to ban trans athletes from participating in school sporting categories which align with their gender identity, with the bill being passed in a 34-9 vote. According to CNN, Senate Bill 2536 was passed with ‘very little’ discussion, and will now head to the state House of Representatives for further consideration before being sent to the Mississippi governor. Republican senator Angela Hill – one of the bill’s main sponsors – told fellow lawmakers that she’d “had numerous coaches across the state call me and believe that they feel that there is a need for a policy.”

The bill has received criticism from LGBTQ+ activists, with the Human Rights Campaign’s Mississippi state director, Rob Hill, expressing concern for the impact it will have on young trans people: “All this bill does is put transgender youth at risk of bullying, exclusion, and increased danger while discrimination and violence against transgender people is at a record high in this country. If legislators would simply listen to medical experts and transgender athletes, they might know that transitioning for the sake of a competitive advantage is simply unrealistic. So is the idea that transgender athletes even gain a supposed advantage in the first place.”

Hill urged US lawmakers to stop targeting trans youth and focus on pandemic relief efforts: “Rather than use this all-important legislative session to bully transgender youth, the Mississippi legislature would be wise to focus their efforts on economic relief and addressing the deadly Covid-19 pandemic that has taken the lives of more than 6,000 Mississippians.” Mississippi is one of 20 states which are in the process of debating anti-trans laws. 17 out of these 20 states have proposed laws which aim to ban trans people from participating in school sports. As these bills contradict a recent executive order from president Joe Biden, which calls for trans inclusion in sports, the states in question could risk losing federal funding.