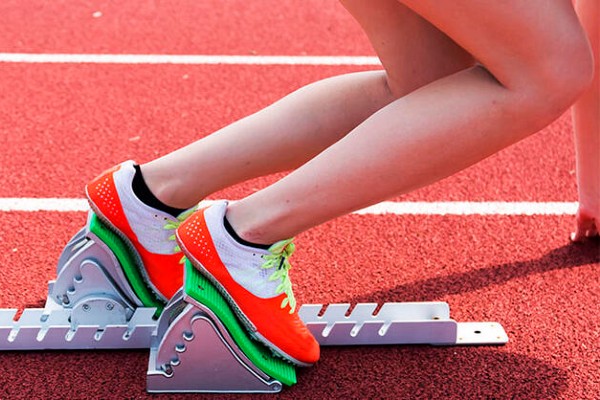 On Wednesday April 15, the Florida House of Representatives passed a bill to ban trans athletes from participating in school sports in a 77 to 40 vote, with just one Democrat supporting the measure. According to the Tampa Bay Times, the House passed HB 1475 bill after an hour-long debate, and would allow schools or students to lodge complaints about trans participation in sports.

State representative Dana Trabulsy insisted the bill is “not about exclusion”, however,  trans student Andrew Coleman who spoke at a press conference after the vote said politicians need to “recognise the threat to privacy and lack of legal protection potentially facing female athletes”, adding: “Read this bill and recognize the perpetuating harm this legislation has to kids who just want to live.”

Florida is one of at least 30 states which is considering regulations to limit young trans athletes. A handful of sporting organisations and LGBTQ+ advocacy groups have opposed the various bills, including the National Collegiate Athletic Association which recently said they are “harmful to transgender student-athletes” and contradict “the NCAA’s core values of inclusivity, respect, and the equitable treatment of all individuals.”