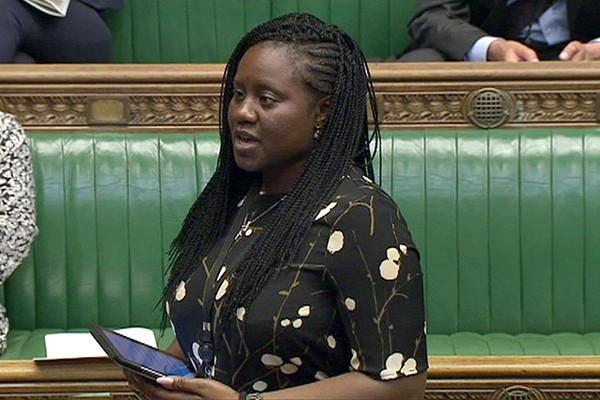 Labour MP Marsha de Cordova – known for her criticism of Liz Truss for her failure to reform the Gender Recognition Act – has abruptly resigned from her position as the shadow women’s and equalities secretary. Announcing the news on Twitter, Cordova said it has been a “privilege” to serve in the role and confirmed that she will be “resigning with immediate effect.”

However, she said she will “continue to support Keir Starmer from the backbenches” as she aims to dedicate more time to serving her constituency of Battersea. Sources told LabourList that Cordova’s resignation has “nothing to do with trans rights”, despite there being ‘tensions’ within the Labour party over the matter of the Gender Recognition Act reformation.

Starmer thanked Cordova on social media for her “service and work highlighting the disproportionate impact Covid has had on Black, Asian, minority ethnic and disabled people.” He added: “You’ve laid the foundations for a new Labour Race Equality Act to tackle structural inequalities which have existed for too long.” Although it has not been confirmed who will be taking on Cordova’s role, it is thought that her replacement will be announced shortly.