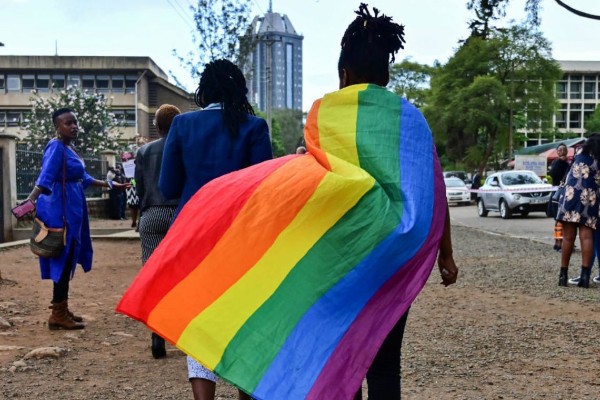 Lawmakers in Senegal, West Africa have drafted a law that would enforce even harsher punishments for the country’s repressed LGBTQ+ community, causing concern among activists. While same-sex relations between men are already punishable by 5 years in prison, the new law would lengthen prison sentences by an additional five years, as well as extending its coverage to all members of the LGBTQ+ community.

Alioune Souare, who helped to draft the legislation, told Reuters that the law will likely be proposed to parliament in the coming days. Senegalese LGBTQ+ activist, Djamil Bangoura, called on international leaders to condemn the law, saying: “When individual freedoms, in particular the most sacred privacy between consenting adults – are attacked, then there is little time left to realise that democracy is in danger.”

Senegal is not the only West African country to be considering tougher anti-LGBTQ+ laws, with Ghana also planning on extending prison sentences for those found engaging in same-sex relations. The UN has already spoken out against the proposed laws in Ghana “which seems to establish a system of state-sponsored discrimination and violence against LGBTQ+ persons.”