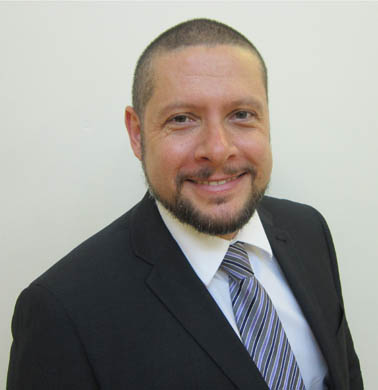 Openly gay head teacher Shaun Dellenty has lent his support to a new LGBTQI video campaign by making a video letting the world know he is proud to be gay.

Shaun who founded Inclusion For All, a charity that helps tackle homophobic bullying in schools says:

“When I was young I felt like I was living on a different planet…and I wasn’t proud of who I was. I’m standing here today to tell you to be proud of who you are…I’m proud to be gay and I wouldn’t change it.”

The video campaign is part of the Proud2Be Project, a new social enterprise that has already been nominated for a Princes Trust award.

Through the project, Mat and Jon will not only be running the video campaign but also facilitating social groups and workshops, creating documentaries and exhibitions and hosting their their own radio show which can be heard every Monday at 6pm on SOUND ART RADIO

The founders have a strong and positive vision to drive the project forward:

“Like Shaun, we both grew up with lots of negative messages about being gay. Recently we have seen increasing support for LGBTQI communities and we have also seen increasing resistance.

“It’s for this reason we feel it crucial to not only encourage the lesbian, gay, bisexual, trans, questioning and intersex youth to be proud of who they are but also the adults like us who grew up feeling like their sexual orientation and gender identity/expression was something to be ashamed of.

The Proud2Be Project invites everyone to make a Proud2Be video!

Whether LGBTQ or I, or their friend, family member, co-worker or educator – Proud2Be are looking for more stars for their video campaign.

To find out more about the project and for details on how to make your own Proud2Be video, view:

PROUD TO BE PROJECT