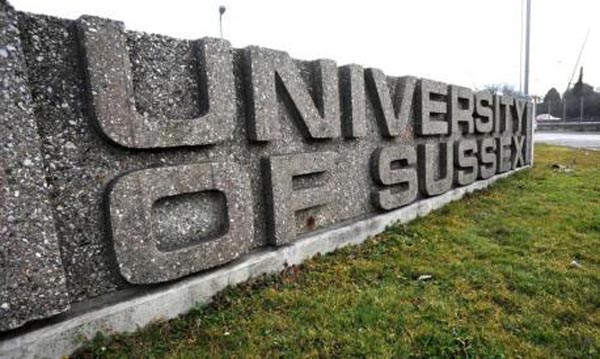 Diêgo Lôbo, a Brazilian human-rights activist, has worked in Brazil, South Africa, Kenya and India. For the last three years he has coordinated an advocacy programme on children’s rights.

As part of a multimedia project for his master’s degree, he is seeking same-sex parents who are willing to share their stories with him, as a way of encouraging other LGBT people to adopt and counter right-wing opposition to LGBT parents.

Diêgo says: “I want this short documentary to question the traditional concept of a family, and ultimately demonstrate that every family is unique and diversity should be accepted and celebrated.”

He says there is not much audiovisual material about same-sex parenting in the UK. For this reason, he believes his documentary will make a valuable contribution for organisations and groups working with advocacy for gay rights.

However, Diêgo wants to take a different approach on his project.

He continued: “I have observed that most of the time it is the parents who are telling their motivations and reasons for adopting — but I think we need their children also to speak up!

“It’s been 10 years since LGBT people are able to adopt in this country, and I believe we need to inspire and share that this is not harmful for the children, as conservative studies say — in fact, the contrary has been observed”.

Diêgo promises the short documentary will be a result of negotiation with the family on how they want to be portrayed.

He concluded: “I understand that this is a sensitive topic, and families sometimes do not want to expose themselves to publicity. However, as an academic project, I am sure we will achieve a very positive result”.