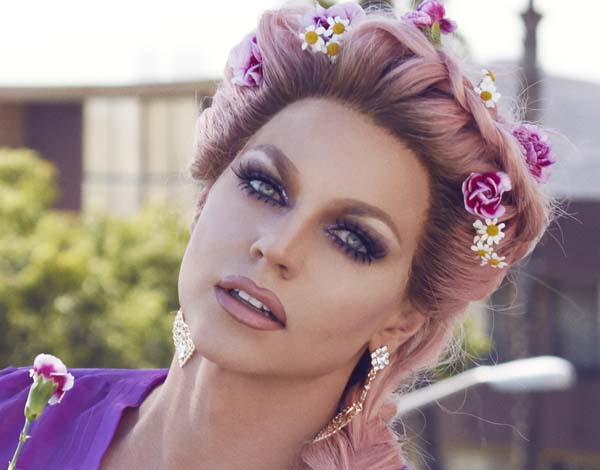 RuPaul’s Drag Race runner-up Courtney Act sashay onto the stage this Saturday, July 22, 2017 to entertain the crowds at Pride in Hull.

During her time on the show, Courtney impressed the judges, never having to Lipsync for her life and reaching the final alongside Adore Delano and eventual winner Bianca Del Rio along with appearing in the video for RuPaul’s iconic Sissy That Walk.

Member of the Pride in Hull organising committee Andy Hastings, said: “We are so excited to have Courtney joining us on Saturday. RuPaul’s Drag Race is such a huge part of LGBT+ culture, so getting a contestant to perform in Hull was always top of our wish list for 2017 but we were bowled over by the number of requests from our audience for one of the Ru Girls to join us. We’re sure Courtney will charm the crowd with her charisma, uniqueness, nerve and talent.”

Pride in Hull takes place on Saturday, July 22 beginning with a parade at midday, before the main event in Queen’s Gardens starts at 2pm.