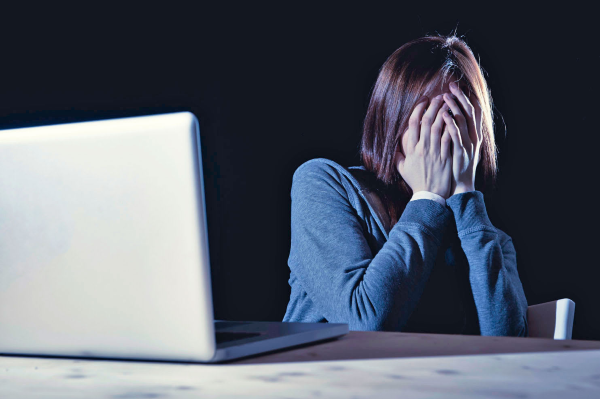 A new report from the Anti-Defamation League found 64% of LGBTQ+ Americans have experienced online abuse and harassment in the past 12 months as a result of their sexual orientation and/or gender identity. After surveying 2,200 US citizens, the league found LGBTQ+ internet users were more likely to experience online hate compared to their non-LGBTQ+ counterparts, with this percentage increasing steadily over the past three years.

In addition, 28% of respondents said they had experienced racism online, compared to 25% when the same survey was conducted last year. Asian-Americans experienced the largest rise in harassment compared to last year, with 17% reporting abuse compared to 11% in 2020. 81% of all respondents said social media platforms should be doing more to combat online hate, and 77% said laws should be introduced against social media sites recommending users join “extremist groups”.

The report concluded that online platforms must “have community guidelines or standards that comprehensively address hateful content and harassing behavior, and clearly define consequences for violations.” It also suggested the US government should “direct its resources to understanding and mitigating the consequences of hate online” as well as increase training to ensure “law enforcement personnel can better help people who have been targeted” by harassment.