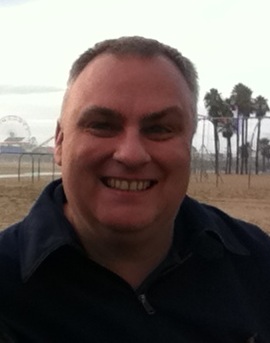 Allsorts is a project based in Brighton to support and empower young people under 26 who are lesbian, gay, bisexual, trans or unsure (LGBTU) of their sexual orientation and/or gender identity.

Nine grants were awarded by the Rainbow Fund ahead of World AIDS Day 2012, as the culmination of fundraising from the last 12 months, which included the Rainbow Fund’s partnership with Pride, where £1 per ticket went to LGBT and HIV good causes.

“We are so thrilled to be receiving funding form the Rainbow Fund for our trans youth work and our LGBT Children, Young People and Families Day Feb 5th 2013. Our trans youth group, Transformers is still in its early days but already the demands on its services are huge. The Rainbow Fund’s grant will help fund trans youth worker hours. We feel huge thanks both to the Fund and Pride but also to all those wonderful people in Brighton and Hove who have given so generously.”

“Transformers is a pioneering project which meets an emerging need in the city. We are excited to be supporting these young people as they come to terms with who they are and what they want from life. They need a safe and supportive environment and I hope our funding will help provide that.

‘Transformers is exactly the kind of innovative and ground breaking project that we like to fund. We are delighted to be working with Allsorts and to extend the reach of our grants both to young people and the trans youth network.”

Transformers is a group for trans young people or those questioning their gender identity and aged 16-25.

Transformers meets on the last Wednesday of each month, from 5pm to 7pm, in a central Brighton location.

•        an opportunity to make friends with other trans young people
•        support and information about transitioning, your rights, coming out and much more
•        fun activities and workshops e.g. art activities, drama games, film nights etc
•        discussions about what matters to you as trans young people