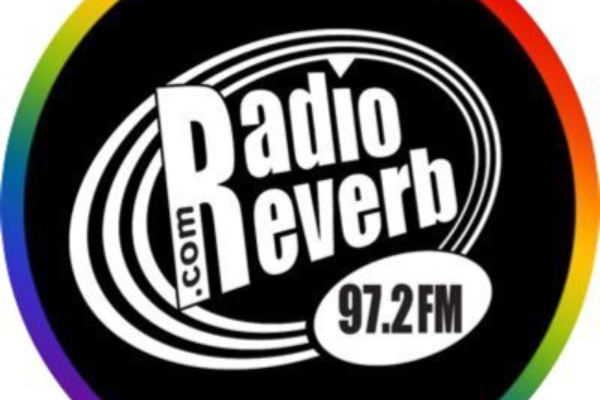 Radio Reverb, the local radio station serving Brighton & Hove, has launched a new show, Sapphic Voices, which aims to give a voice to queer creative women in Brighton and beyond.

Hosted by Leanne McKenzie and sidekick and wife, Katie Lambert, the programme, which will be broadcast from 9pm on Sunday, January 19 and then the third Sunday of the month, features queer and non-queer creatives sharing their passion, skills and knowledge in friendly interviews.

And, of course, there’ll be plenty of your hosts’ favourite tunes – most often female singers from the 80s and 90s – weaved in the the conversations and long meaningful discussions.

Radio Reverb: Sapphic Voices with Leanne McKenzie and Katie Lambert from 9pm on Sunday, January 19 and then the third Sunday of the month. To listen: tune in to 97.2FM, DAB+ or online