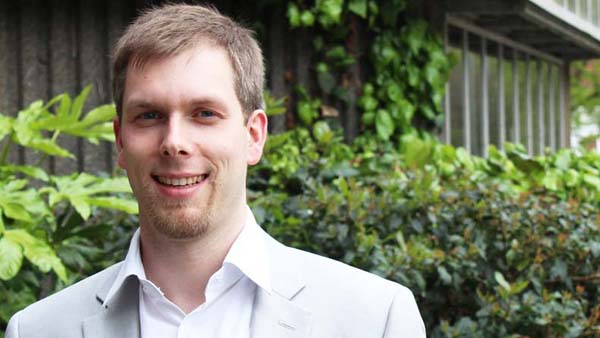 A Public Inquiry will be held into a proposed traffic scheme to reduce traffic in and around The Lanes area of Brighton this spring. The scheme was approved in principle by the council’s transport committee last October.

The proposals, which were advertised in December, call for a section of Ship Street to be pedestrianised between Duke Street and North Street from 11am, and along East Street between 11am and 7pm daily. Prince Albert Street will also be permanently closed to traffic between Middle Street and Bartholomews.

The proposals aim to reduce unnecessary traffic and improve the area for pedestrians and businesses. Previous research for similar schemes in city centre locations has shown retailers and restaurants reporting an improvement in business and a more engaging environment.

A number of objections  were received with regard to the prohibition of traffic in the city. The transport committee is meeting its statutory obligation by recommending a Public Inquiry into the scheme to ensure independent advice is taken on the balance between the benefits of the proposals and the interests of the objectors.

“While we are committed to following necessary due process, I’m disappointed by the delay and extra expense that will be incurred as result of these objections. The vast majority of the public supported these proposals in the consultation process; the plans are similar to restrictions seen in historic city centres around the world. Given the support for the proposals from the public and traders we had hoped to have them in place by this summer season. We hope to have the inquiry process start as soon as possible but the money spent on it could have been better spent improving the area.”

Anyone with an interest has the right to make their case at the Inquiry.

Three objections were received from local residents,  three from local businesses, and sixty two from the taxi trade.