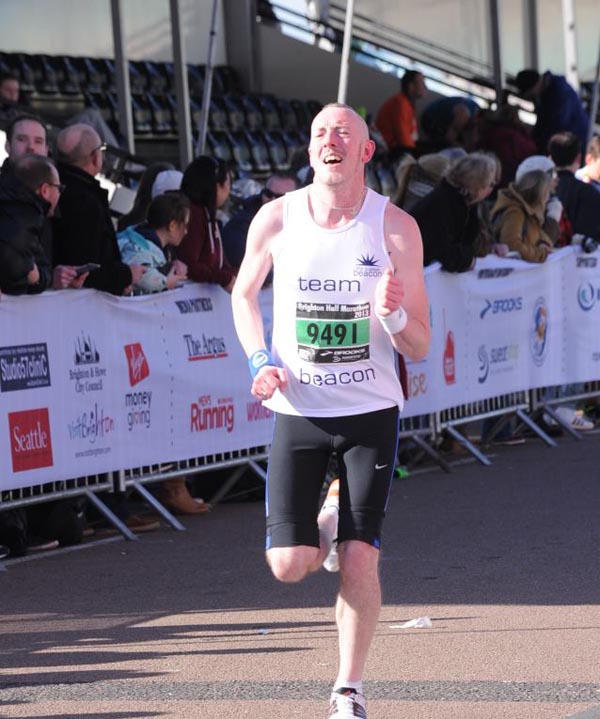 Brighton Pride’s first ever ‘Ambassador’ has been chosen to march at the front of this year’s community parade.

Danny Dwyer, the organiser of Bear- Patrol, received the most nominations in the first selection round. Bear-Patrol is a social networking group for bears and their friends and in the short time they have existed have raised close to £50,000 for the Sussex Beacon and local good causes.

Pride’s second Ambassador will be announced in the June Gscene.

• Do you know someone in Brighton who volunteers for an LGBT or HIV organisation, donating their time to helping others?

• Do you know someone in Brighton who has made a difference to the lives of local LGBT people?

• Is there someone you are proud of who makes a fantastic contribution to the local LGBT community?

Now is your opportunity to say ‘thank you’ and acknowledge the contribution these quiet heroes make to ‘Gay Brighton’.

Four Pride Ambassadors will lead the Icon On The Park Parade on Saturday, August 3 as it winds its way from Madeira Drive to Preston Park.

• Brighton Pride is administered by a CIC Company formed to manage the 2013 event. Its directors are Paul Kemp of Aeon Events Ltd, David Hill of E3 and Dulcie Weaver.

• £1 per head for each ticket sold is ring fenced for the Rainbow Fund to distribute through their grants program administered by the Sussex Community Foundation to LGBT organisations in Brighton & Hove.