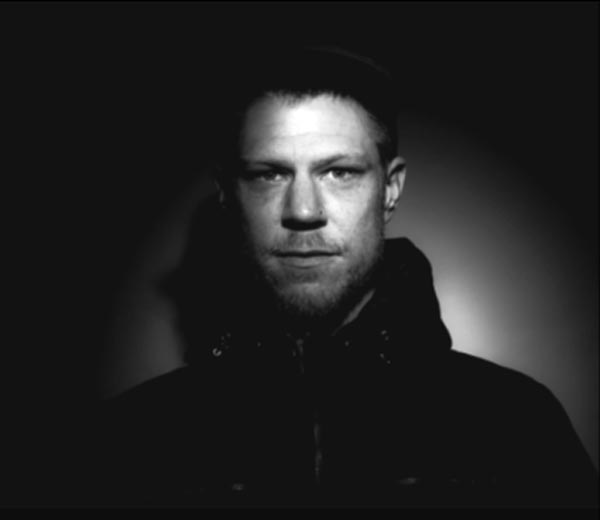 Stee Louw, a second year student at Brighton City College is studying for a degree in photography.

Stee, a gay man from Zimbabwe feels compelled to document issues relating to sexuality and in particular homosexuality within minority groups.

He has created a project on African homosexuality called Return to Sender which formed part of a College assignment.

Homosexuality is currently outlawed in 34 countries. Many Africans believe that being homosexual is UnAfrican or a colonial import and Return to Sender serves as a political statement surrounding the Anti-Homosexuality bill that was passed in Uganda in 2013, which includes the death penalty for serial offenders.

Stee says: “I want to be able to use this project to help raise awareness on what it means to be African and Gay.

“If  I am able to make both beautiful images and at the same time help give a voice to a marginalised group, or help raise awareness in a good way then I consider my job done.

“My wanting to make political statements through art and my love for documenting the human condition derives from my fascination for the complexity of human beings. Much of my concern with the state of humanity and areas of interest stem from my having been raised in Zimbabwe which has had a profound impact on who I am as an artist.”

Stee will be exhibiting this project at The Dorset Pub in the North Lanes in Brighton throughout June and July 2016.

For more information about how Stee put the project together, click here: