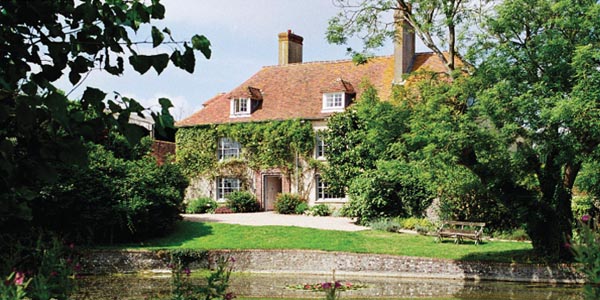 Lets get physical….Body building magazines such as Physique Pictorial had a big influence on the output of British male homosexual artists working in the post second world war period.

Charleston’s curator, Dr Darren Clarke explores Grant’s responses to this source material and also considers those of a younger generation of artists including David Hockney, Keith Vaughan and Francis Bacon.

Strictly for over 16s.