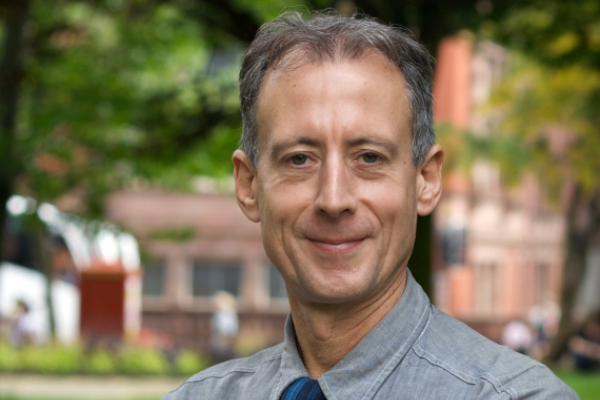 Leading LGBT+ campaigner Peter Tatchell has said the number of people sacked in this way was “likely to run into thousands” and that the Ministry of Defence (MoD) should now use their records of the dismissal process to reach out and contact all of them.

“The MoD should be contacting all those people to advise them that they are eligible for compensation,” Peter Tatchell said. “In the 1980s, when I was researching military dismissals, the number sacked for their sexuality was between 100 and 300 annually.”

It is thought that 150+ people have sought compensation after stating their sexuality was the reason  they were dismissed from Britain’s armed forces.

Mr Tatchell said the number of people dismissed from the forces because of their sexual orientation “is likely to run into thousands given that the military witch-hunts continued unabated from the late 1940s until 1999”.

“Some of those military personnel not only lost their job and income, but also their home, pension and friends,” he added. “Many found it very difficult to get new work.”

Clare Collier, advocacy director at the Liberty campaign group, said: “Many people suffered horribly under officially sanctioned discrimination and persecution as a result of the ban on LGBT+ people in the armed forces.

“The MoD has been far too slow to offer proper apologies and recompense for their suffering. Ministers should be doing all they can to put this right.”

The MOD lifted of the ban on LGBT personnel serving in the military in the year 2000.