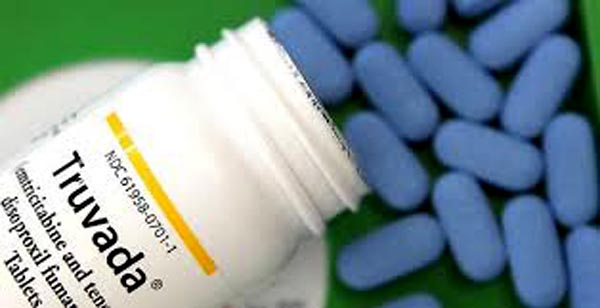 New survey reveals that although the proportion of people who have ever used pre-exposure prophylaxis (PrEP) has not increased since a previous survey, while a higher proportion of new responders report currently using PrEP.

It’s the third in an annual series of UK surveys conducted by Public Health England in collaboration with PrEPster and iwantPrEPnow (IWPN).

The report also finds that people receiving PrEP from the four UK health services, either through direct clinic provision or (in most cases), via the PrEP IMPACT trial, were significantly more likely to test regularly for both HIV and other sexually transmitted infections (STIs), and had more STI diagnoses, than people accessing PrEP privately. The survey was completed by 2,389 people.

Some of the main findings include:

Marc Thompson, Health Improvement Lead at Terrence Higgins Trust, said: “PrEP is a key tool in the fight against ending HIV transmissions. These new findings demonstrate that PrEP isn’t just stopping HIV it is having an overwhelming positive impact on people’s lives. That’s so important to remember as there remains far too many people unable to access this HIV game-changer.

“The impact of not increasing places on the trial has been laid bare in this survey, with nearly one in five people who want to access PrEP unable to do so. While nearly a quarter of people who had been purchasing PrEP privately having to stop due to being unable to pay for the anti-HIV drug. People should not be forced to make a decision that ultimately increases their risk of HIV. That’s why there must be increased places on the trial and immediate action towards providing routine access to PrEP.

“It is concerning that only half of people who have purchased PrEP privately have undergone the necessary kidney function tests before or while taking PrEP. Despite the side affects of taking PrEP being minimal for many users, it’s vital anyone wanting to or currently taking PrEP has the relevant screenings. This puts even greater urgency on our calls for PrEP to be embedded in routine HIV prevention services.”