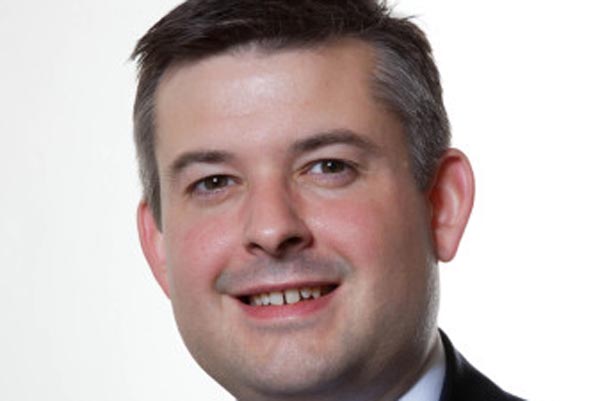 Labour have released new figures showing patients left to wait for over a day on trolleys in packed hospitals.

Jonathan Ashworth, Labour’s Shadow Health SecretaryOne mental health patient at Derby Teaching Hospital NHS Foundation Trust was kept waiting nearly a week while a mental health bed was sources for them outside of the organisation.

Responses to Freedom of Information requests from Labour reveal that in 13 trusts patients were left to wait over 24 hours on a trolley before being admitted to a bed on a ward. The longest wait reported was over six days.

Jonathan Ashworth, Labour’s Shadow Health Secretary, said: “The Government’s endless squeeze on NHS funding has caused misery for patients and their families. There has been a massive rise in 12 hour trolley waits and now we hear of people stuck on trolleys for nearly a week at a time. These are staggering numbers and we have to remember that every one represents a patient languishing in a hospital corridor because this Government simply hasn’t provided the NHS with the resources it needs. It’s absolutely heart-breaking that in the 70th year of our NHS patients are being let down in this way. Across the country hospitals are at full up, waiting times are rising, and public satisfaction with the NHS is dropping by the year. The message has to go out to Theresa May that the Tory agenda of underfunding, cuts and privatisation must come to end.”