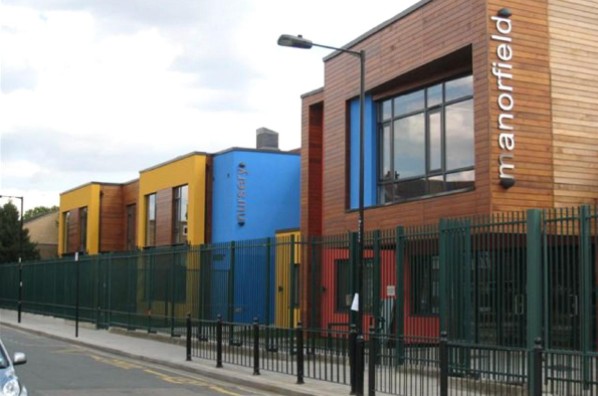 A parent demonstration was held outside an east London school on October 19 to protest LGBTQ+ inclusive SRE lessons, with attendees being seen holding signs that read: “Don’t Confuse Children”, and “Too Much, Too Soon”. According to MyLondon, over 100 attended the protest outside Manorfield Primary School in Tower Hamlets, with parents demanding the removal of LGBTQ+ relationships from the curriculum, alongside other requests.

Although the school has not publicly released its curriculum plan, a spokesperson for the school said that the “health, safety and wellbeing” of pupils is the “top priority” for Manorfield. They continued: “We have listened to all of their feedback and taken it into consideration along with all of the guidance from the Department for Education and London Borough of Tower Hamlets…Any updates to the policy will be announced later this week”.

National SRE guidelines were updated last year, with new teaching topics including consent, pornography and LGBTQ+ rights. Despite the parent protest, LGBTQ+ advocacy organisations have praised the new regulations, with Stonewall describing LGBTQ+ inclusive education as “life-changing”. Schools are also being encouraged to improve support networks for LGBTQ+ students as part of an effort to create more accepting environments for young queer people.