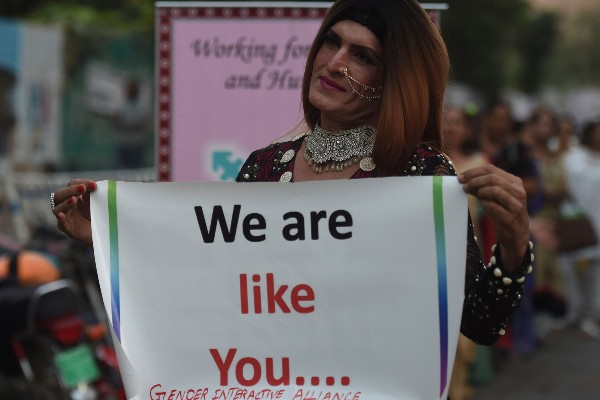 On Saturday October 24, the Khyber-Pakhtunkhwa Social Welfare Department – based in Peshawar, the capital of the Pakistani province – laid out new policies to increase protections for the area’s transgender community. The new legislation covers employment, education and healthcare; it will secure 2% of all government jobs for trans people and those wishing to pursue higher education will be granted scholarships. The policies will also provide gender-affirming healthcare for trans Pakistanis as well as securing their right to vote and run in elections.

KP Social Welfare Department director Habib Khan Afridi told Geo News the policies had been approved by relevant government departments but still need to be voted on by the provincial cabinet. The trans community in Pakistan is often subjected to violence and discrimination – according to a 2019 Human Rights Watch report, 479 attacks against trans women were reported in the Khyber-Pakhtunkhwa province alone during 2018.

A further 68 trans people have been murdered since 2015, with the most recent crime being the shooting of trans woman and activist Gul Panra in September. If the new policies are voted in, the legal rights of the trans community in the province will be greatly increased.