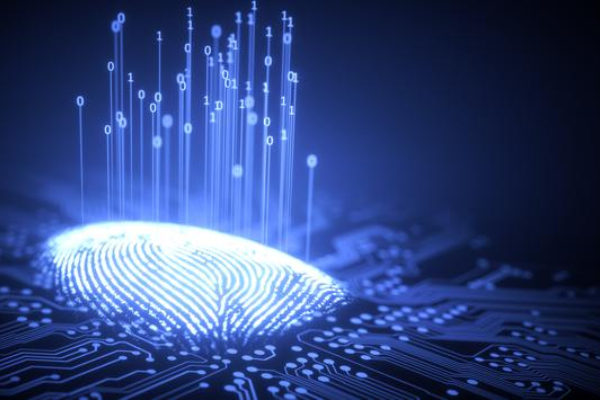 Hopkins Van Mil, an  independent research agency specialising in engagement. Commissioned by The Ada Lovelace Institute to run a research programme to understand the views of a range of members of the public on biometrics. Biometrics is the science and technology of analysing human body characteristics. These technologies are usually used to identify people or confirm their identity. They include:

They are running two Community Voice sessions in Brighton in December and May. These groups will be made up of around 10 people from LGBTQ+ communities in Brighton. The role of these groups is to help design some larger dialogue workshops called the Citizens’ Biometrics Councils and then to discuss the findings and recommendations which come out of these workshops.

The Ada Lovelace Institute conducted a survey of public attitudes on the use of facial recognition technology in the UK. They found that some groups in society had views which differed from the general public perspective. These included survey respondents who identified as lesbian, gay, or bisexual, who were less comfortable than the general public with the use of facial recognition by police in crowds and public spaces. The survey did not collect data on trans or other LGBTQ+ identities, but many concerns have been voiced about the impact of these technologies across the entire community

Participants get £100 in total for attending both sessions, one on the 13th of December 2019 and one on the 13th of May 2020. You can click here to express interest in being contacted or for more information contact HVM : admin@hopkinsvanmil.co.uk