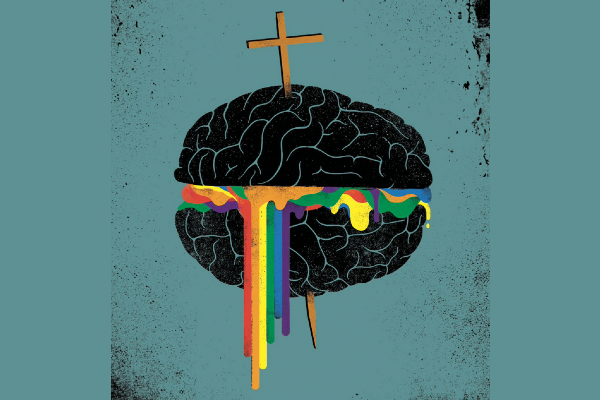 Over 80 LGBTQ+ organisations and groups, including Stonewall and LGBT Foundation, have pulled out of the UK government’s Safe To Be Me conference, which is planned for the summer, due to the government’s u-turn on banning trans conversion therapy.

The June-July event was billed as the UK’s first ever global LGBTQ+ conference when it was launched by senior ministers Liz Truss and Dominic Raab last year.

It promised to bring together officials, policy makers activists and experts “to protect and promote the rights of LGBT people around the world”.

In a statement on Monday, it said this was to ensure that the law did “not interfere in the work of legitimate therapists providing appropriate support for people with gender dysphoria who may be considering taking life-changing medication”.

Stonewall said in a statement: “Due to the Prime Minister’s broken promise on protecting trans people from the harms of conversion therapy, we regret that we are withdrawing Stonewall’s support for the UK Government’s Safe To Be Me conference. We will only be able to participate if the Prime Minister reverts to his promise for a trans-inclusive ban on conversion therapy.

“This is a decision we take with a heavy heart. As the UK’s first global LGBTQ+ conference, Safe To Be Me should be a moment for redoubling efforts globally to improve LGBTQ+ people’s rights and experiences. This is why we have worked hard with government and civil society organisations over the last few months to try to make the conference work.”