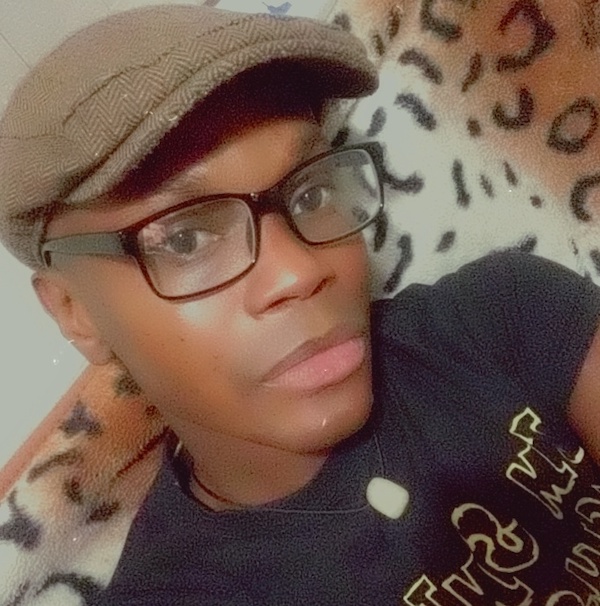 Jason Thomas-Fournillier from RAS Voice, a group of refugees and asylum seekers who are campaigning to change the asylum system in the UK, shares his concerns on the UK government’s Nationality and Borders Bill.

The UK government intends to overhaul the asylum system in the UK with the stated aims of making the immigration system balanced in the Home Secretary’s language and more efficient whilst being strict on illegal immigration and tackling people smuggling.

RAS Voice and a coalition of refugee organisations have raised serious concerns about the Bill. Through the publication of comprehensive legal analysis and media statements, RAS Voice has warned that the Bill undermines the 1951 Refugee Convention, the agreement which has protected refugees for decades and of which the UK is a signatory.

At the same time, if implemented the policies would risk the lives and wellbeing of vulnerable people. We at RAS Voice believe this Bill would undermine not promote the Government’s stated goal of improving protection for those at risk of persecution.

We share the concerns expressed by a wide range of civil society groups about what Clause 9 of the Nationality and Borders Bill means. The provisions will affect the citizenship of almost half of all Asian British people and two in five Black Britons.

Up to six million people will live in fear that one wrong move, even just one unforced error or car accident, could see them arrested, judged in secret and deported. This targeted, racist legislation is an existential threat to all our loved ones, neighbours, and colleagues.

Among other sweeping changes, this Bill will make it even more difficult for LGBTQ+ persons seeking asylum as myself, to prove their sexual orientation and gender identity by increasing the standard of proof they have to meet.
The Bill fails to acknowledge the UK Government’s obligation to ensure protection for migrants and asylum seeking children, and greatly increases risks of statelessness in clear violation of international law.

Jason Thomas-Fournillier is an expert by experience LGBTQ+ person seeking asylum here in the UK. He is also the the founder and senior administrator for an LGBTQ+ NGO Spectrum Rainbow Community based in Doncaster that assists LGBTQ+ persons seeking asylum with social inclusiveness in Doncaster. Jason is also a member and volunteer of LGBTQ+ charitable organisation Time To Be Out, which based in York.