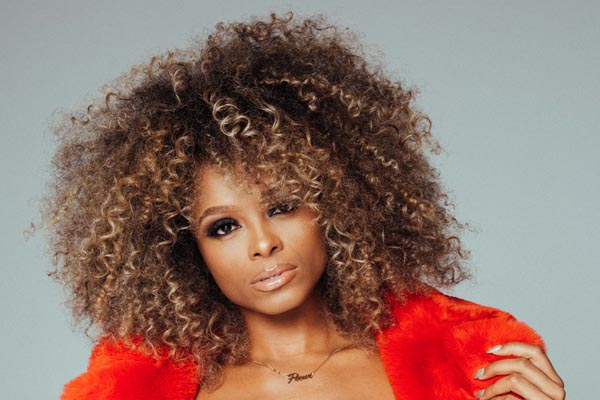 An X FACTOR starlet and one of the biggest groups of the noughties are heading to the North East’s largest LGBT+ festival this summer in Newcastle.

ORGANISERS of the Northern Pride Festival have revealed the big names topping the bill when it returns to Newcastle’s Town Moor and Exhibition Park from July 19 to 21.

Fleur rose to fame on the ITV show, securing a number one single on iTunes with her version of Uptown Funk before the song was officially released and going on to enjoy worldwide success with her debut single Sax.

Liberty X formed on the talent show Popstars was one of the biggest acts of the noughties, and enjoyed a string of chart successes, including Thinking It Over, Just a Little and Got To Have Your Love.

Across the weekend, festival-goers will also enjoy music from a number of other stars on the Los Angeles Stage, sponsored by Manchester Airport.

Ste Dunn, chair of Northern Pride, said: “We have worked hard to secure a varied line-up across the weekend and we really believe there is something for everyone at this year’s event.

“Fleur East and Liberty X are incredible vocalists who are guaranteed to put on a fantastic show and I can’t wait to see what they bring to the festival this summer.

“We have some really exciting plans in place, with more still to be revealed, and this year is sure to be one that people won’t want to miss.”

This year, the festival will be spread across two locations, with Town Moor hosting the main stage, fun fair, the platinum bar and garden, and the Community Village across the moor at Exhibition Park, home to The Curious Arts Stage, Rainbow Village and various zones.

The event is free to attend but those looking to secure prime viewing spots and access to a private bar and posh toilets can purchase a Platinum Pass at www.northern-pride.com/box-office.