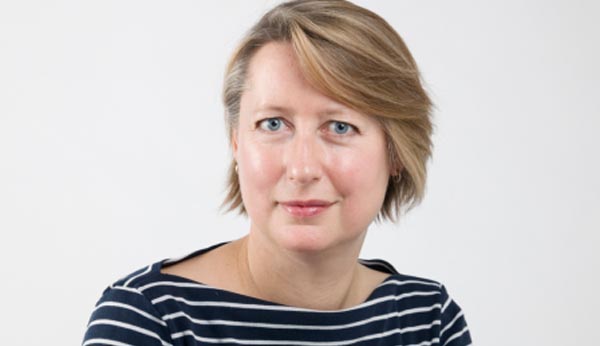 Nominations are now open for The Independent on Sunday’s Rainbow List, celebrating today’s 101 most influential lesbian, gay, bisexual, transgender (LGBT) people in Britain as voted for by Independent on Sunday readers. This year will also see intersex people recognised for the first time.

Judging will take place on November 3 when nominations will be whittled down to just 101 and unveiled in The Independent on Sunday on November 15.

Voting is now open, and The Independent on Sunday is calling for all readers and non-readers to submit their nominations – whether they are in the public eye or are unsung champions campaigning for progress and equality.

Voting closes at midnight on Tuesday, October 20 and can be made by email to rainbowlist@independent.co.uk, via an online entry form at independent.co.uk/rainbowlist or by writing to Lisa Markwell, The Independent on Sunday, 2 Derry Street, London W8 5HF.

You can join the conversation on twitter at #RainbowList.

Editor of The Independent on Sunday, Lisa Markwell, said; “We are extremely proud of our annual Rainbow List which celebrates the most influential and inspiring LGBTI people in Britain, created long before the era of the ‘listicle’ and with a huge amount of clout in the LGBT – and, for the first time, intersex – communities. Now in its sixteenth year, we are continually inspired by the stories shared by thousands of applicants. I am very much looking forward to seeing what this year’s nominations will bring, and I expect fireworks when our brilliant array of judges get together to compile the list.”