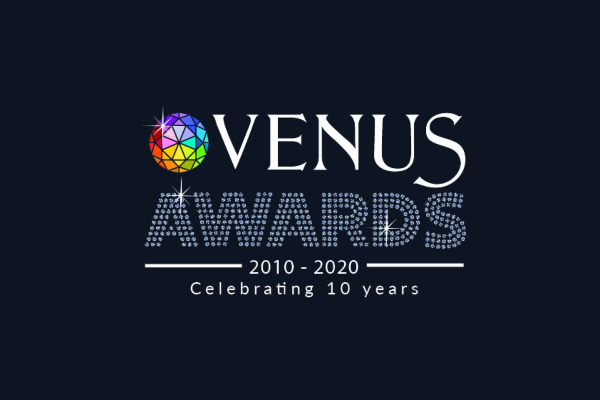 Nominations are now open for women in Brighton and Sussex to get the recognition they deserve.

Venus was set up in 2010 as a vehicle for working women to be acknowledged for their efforts and achievements on a more holistic level.   Coined by Channel 4 as “The Working Women’s Oscars”, Venus has over the last decade recognised many thousands of women.

Some are entrepreneurs and some are making a difference in the organisations they work for.   Many of these inspirational women are modest about their achievements which is why Venus has a nomination process in place.  The categories have been selected so there is something for everyone, whatever their discipline and include:

Venus partner and previous winner Sarah Ali Choudhury said about the initiative.  “Venus changed my life, the simple act of being nominated gave me the confidence boost and impetus to forge ahead which I would not have achieved myself so please do your bit and nominate a deserving woman you know.”

Venus is currently open for nominations in 50 regions across the country, the successful nominees will go through as semi-finalists, finalists and then winners to be announced in 2020. The date of the winners announcement to follow.