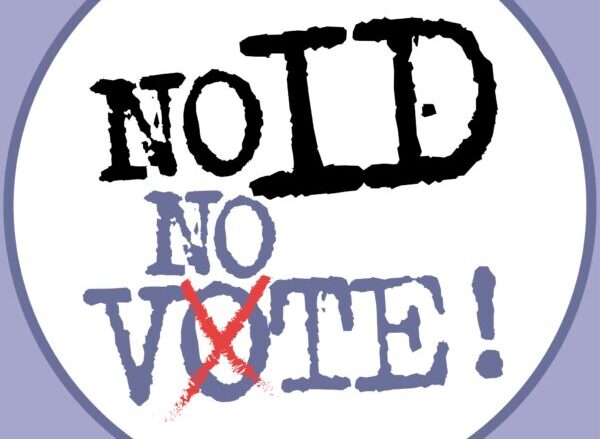 Brighton & Hove City Council has announced that residents will need photo ID to vote at the next local elections on Thursday, May 4.

The UK government’s Elections Act 2022 has introduced a requirement for voters to show photo ID when voting at a polling station. This will apply for the first time in Brighton & Hove at the local elections in May.

To vote, residents must show photo ID or apply for a free Voter Authority Certificate (VAC) by 5pm on Tuesday, April 25.

The government’s ruling means these are the forms of ID that voters can use to vote:

If voters have one of the above which is out of date, they can use this at the polling station if it still looks like them.

In the letter Councillor Mac Cafferty writes: “Both the principle and the delivery of these plans will lead to voters being turned away from polling stations and could lead to long term disenchantment with the voting system, particularly within already marginalised groups.

“The government simply must halt this requirement for the upcoming council elections.

“The Electoral Commission reports that the UK has low levels of proven electoral fraud. In 2019, 4 people were convicted of voter fraud, when over 32 million people cast their vote.

“There remains no evidence of large-scale electoral fraud in any recent UK election.”