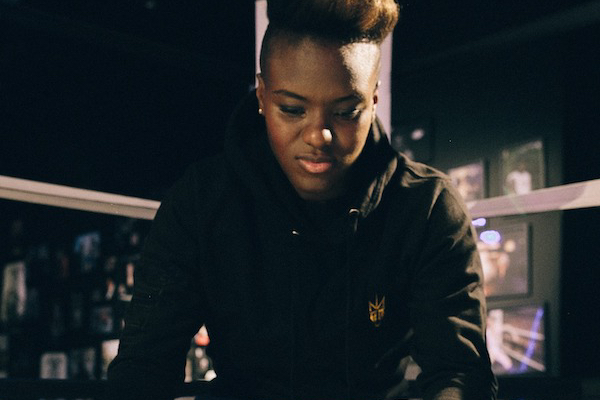 Olympic boxer Nicola Adams, who won a gold medal for Great Britain at the London 2012 Olympics, and again in Rio in 2016, will make Strictly Come Dancing history by becoming the first contestant to be part of a same-sex pairing.

Speaking to BBC Breakfast, Adams, who is now retired from the sport, was asked whether the idea to have a female partner came from her or the show’s producers, she explained: ‘I asked the show about it. They wanted to know if I wanted to be on the show and I said, ‘Yeah, I’ll do it, but I want to dance with another female dance partner.”

Some applauded the routine, but the BBC received 189 complaints from viewers who found it offensive.

Adams added: ‘It’s definitely time to move on and be more diverse, and this is a brilliant step in the right direction.

‘It will be nice for the LGBTQ+ community to be able to see there are same-sex couples on the show as well.’

The new series will kick off on BBC One in October.