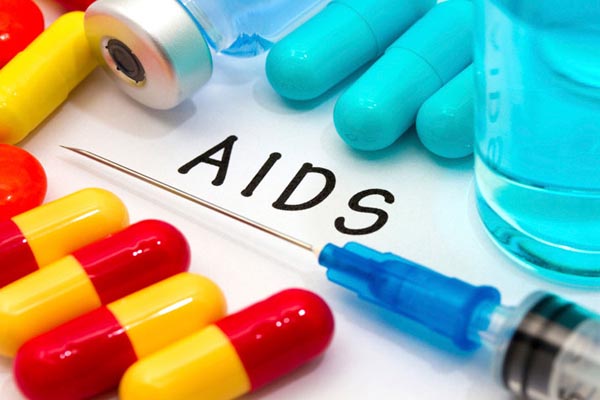 NHS England announce that HIV antiretroviral medication will now be provided to patients immediately once someone is diagnosed.

It is one of three new treatments and services approved for funding that will be available for patients from 2018/19, which together are expected to benefit 3,000 patients in the first year alone.

Deborah Gold, Chief Executive of NAT, said: “This decision of NHS England is good news and evidence-based. It will mean better health for all people living with HIV from diagnosis onwards. It will bring benefits to public health as HIV treatment means people with HIV cannot pass HIV on to others.

“It also is a wake-up call for us on HIV testing. Any delays in diagnosis are delays in benefiting from HIV treatment with possible harms to individual and public health. With 12% of people with HIV undiagnosed and 42% of people diagnosed late, we urgently need strategies and resources to improve testing rates and enable people to benefit from immediate treatment.”

Ian Green, CEO, Terrence Higgins Trust, added: “We absolutely welcome the NHS decision to fund immediate antiretroviral therapy, which will not only enable those living with HIV to live longer, healthier lives, but will also reduce the risk of transmission. This move will help us move toward the UNAIDS 2020 target of 90:90:90, and the eventual elimination of new HIV infections in the UK.”

UNAIDS’ 90:90:90 target aims that, before 2020, 90% of all people living with HIV will know their HIV status, 90% of those individuals will receive sustained antiretroviral therapy and 90% of those will have viral suppression (be ‘undetectable’ and not able to pass HIV on to others).

Earlier this year, figures from Public Health England showed that these figures are currently at 88% (‘diagnosed’), 96% (‘on treatment’) and 97% (‘virally suppressed’).