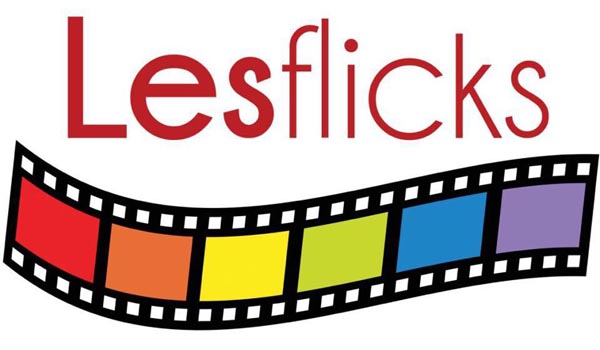 New website launches to promote and support lesbian and bisexual women on-screen in the UK.

BRINGING quality lesbian content into one central location, LesFlicks aims to make it easier for lesbian and bisexual women to find more content featuring stories that showcase and celebrate women and their relationships on-screen.

The website contains articles and news about past and upcoming releases, a database of films and a DVD shop for those who still like to buy a physical DVD.

In addition, a LesFlicks film bank will be available which will allow meet-ups, community groups, libraries, pride organisers and other organisations to access and licence a much broader range of films for screenings than is currently available. It will also make it easier to arrange for filmmakers to participate in introductions or Q&As around such screenings.

Later this year, a video on demand (VOD) service will be launched which will provide income to be reinvested into lesbian and bisexual filmmakers to help ensure a pipeline of content in the future. Pre-registration is open now and anyone who is signed up ahead of the launch will benefit from a free trial period when it launches.

Naomi Bennett, founder of LesFlicks, says: “I have a good network of lesbian and bisexual women who I could see were frequently seeking out content. I’ve seen a lot of films at film festivals or via press screenings that never make it to the mainstream or LGBT outlets and are not available to the public, or are extremely hard to find, which is a real shame for both the potential viewers and the filmmakers. I realised there was an opportunity to bring these two together for the benefit of all, so LesFlicks was born!”