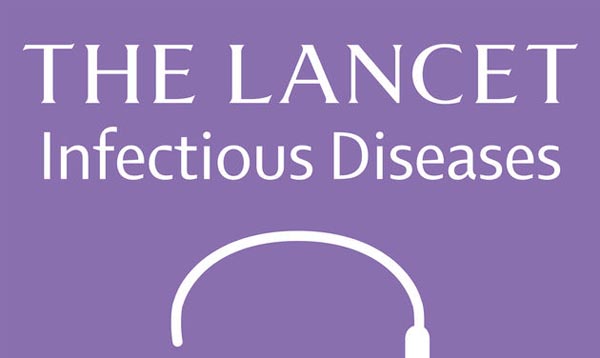 The Lancet Infectious Diseases publish scholarly study into the HIV prevention treatment, PrEP titled, Cost-effectiveness of pre-exposure prophylaxis for HIV prevention in men who have sex with men in the UK: a modelling study and health economic evaluation.

The study indicates a UK-wide PrEP programme would be cost-effective, and could prevent up to one in four cases of HIV.

In the UK, HIV incidence among men who have sex with men (MSM) has remained high for several years, despite widespread use of antiretroviral therapy and high rates of virological suppression.

Pre-exposure prophylaxis (PrEP) has been shown to be highly effective in preventing further infections in MSM, but its cost-effectiveness has been uncertain.

In this modelling study and economic evaluation, researchers calibrated a dynamic, individual-based stochastic model, the HIV Synthesis Model, to multiple data sources (surveillance data provided by Public Health England and data from a large, nationally representative survey, Natsal-3) on HIV among MSM in the UK.

The main model outcomes were the number of HIV infections, quality-adjusted life-years (QALYs), and costs.

The study finds the introduction of such a PrEP programme, with around 4,000 MSM initiated on PrEP by the end of the first year and almost 40,000 by the end of the 15th year, would result in a total cost saving (£1·0 billion discounted); avert 25% of HIV infections (42% of which would be directly because of PrEP), and lead to a gain of 40,000 discounted QALYs over an 80-year time period.

This result was particularly sensitive to the time period chosen, the cost of antiretroviral drugs (for treatment and PrEP), and the underlying trend in condomless sex.

The study findings suggest that the introduction of a PrEP programme for MSM in the UK is cost-effective and possibly cost-saving in the long-term. A reduction in the cost of antiretroviral drugs (including the drugs used for PrEP) would substantially shorten the time for cost savings to be realised.

Dr Michael Brady, Medical Director at Terrence Higgins Trust, said: “One of the key arguments against PrEP has been that it will cost the NHS too much money. This study firmly puts that claim to bed by demonstrating that, when appropriately targeted at those at risk of HIV, it is not only highly cost-effective but, as the price of HIV drugs falls, will actually save the NHS money in the long run. Each HIV infection we prevent saves the NHS £360,000 of a lifetime of treatment and care.

“The study also highlights the importance of cheaper, generic versions of PrEP, which are currently being used in NHS England’s PrEP Impact trial and have been commissioned for PrEP use in Scotland.

“This cost effectiveness data underlines the importance of PrEP in the fight against HIV. It is not only highly clinically effective it is also cost-effective. The NHS England Impact trial, which will provide access to PrEP for 10,000 people over the next 3 years, is a welcome step in the right direction. However, it is important that all who need PrEP can access it and evidence like this reinforces the need for PrEP to be fully commissioned and given a long-term, sustainable home on the NHS in England.”