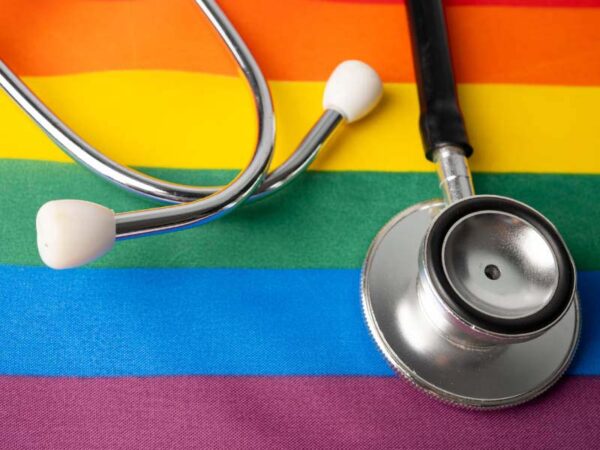 Most non-heterosexual and trans doctors do not feel comfortable being open at work about their sexual orientation or gender identity because of prejudice and discrimination against LGBTQ+ within the medical profession, shows a British Medical Association (BMA) report.

The report was based on a survey of UK doctors which found that negative stereotypes, derogatory language, and social exclusion of LGBTQ+ people persist within the medical profession.

The survey of doctors and medical students generated 2490 responses. Several responses included language and arguments that would likely be considered to constitute discrimination if they were expressed publicly towards individuals, the report said.

One respondent told the survey, “I have been told by my clinical director that the ability to do my job could be affected by ‘the high rates of psychiatric illness amongst trans people’ and I have been excluded from meetings with visitors to the department, in case I ‘upset them.’”

Emma Runswick, BMA deputy chair of council, said: “I may have the distinction of being the first chief officer in the history of the BMA to be ‘out,’ but it is unlikely that I am the first to be LGBTQ+. That is because it has not always been safe to be out publicly, especially in professional circles. Changing that is why we do what we do as a professional association and a trade union.

“Many of us will recognise the experiences described in this report. It is unacceptable that any of our LGBTQ+ colleagues feel that responses to their sexuality or gender identity is making them want to quit the profession, especially at a time when we can’t afford to lose a single doctor.”

But there are some encouraging signs that the medical profession is becoming more inclusive, with 63% of LGBQ+ respondents and 46% of trans respondents believing there has been an improvement in the past five years.

While the BMA say this should be celebrated, the report “is nevertheless an urgent call to fill in the gaps in education and training and repair the broken systems that allow these prejudices to continue without accountability,” Runswick said.

The report makes several recommendations, including: