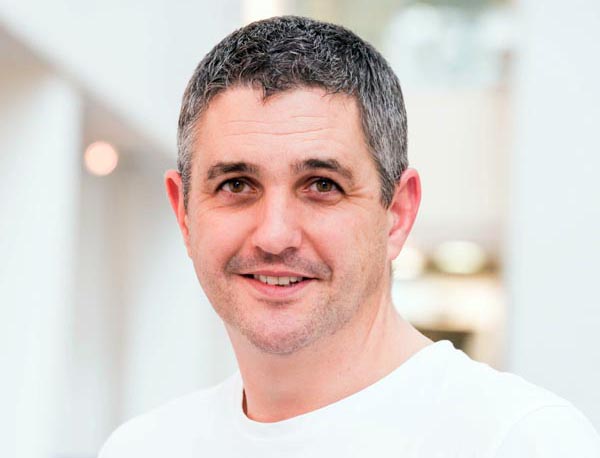 A new report identifies Brighton has among the highest numbers of HIV-infected men among European cities, and a high proportion are not fully aware of their condition.

In a study spanning 13 European cities, HIV prevalence was highest in Bucharest at 18 per cent, closely followed by Brighton at 17.6 per cent where the number of men living with HIV was highest amongst those aged over 25. Overall, one-quarter of men in the city were unaware of being HIV positive.

With more than 1.7m diagnosed HIV infections in Europe the researchers are calling for a string of initiatives including community-based voluntary testing and prioritising ways to combat stigma and discrimination. And mobile phone apps could be used to remind people to get tested.

The SIALON II project, co-funded by Health Programme of the European Commission in collaboration with the World Health Organisation, was led in the UK by Dr Nigel Sherriff from the University of Brighton’s Centre for Health Research.

Outreach workers from Terrence Higgins Trust worked with the University and gay venues in the city to collect 400 mouth swab samples and other data from men aged 18 to 80 who have sex with men (MSM). The findings, just published, were based on the swab and questionnaire results from Brighton and Hove and the other European cities.

Dr Sherriff said: “The HIV epidemic continues to represent a critical public health issue. There were 136,235 new HIV diagnoses reported in Europe 2013, a rate of 15.7 per 100,000 population, and the highest proportion of all HIV diagnoses was reported in MSM.

“Effective interventions to monitor and control HIV epidemics among this group remain a priority.”

These would include promoting increased uptake of HIV testing, promoting correct and consistent use of condoms and promoting more information on prevention and harm-reduction strategies.

Reducing stigma and discrimination was also important and the research suggested Brighton was more enlightened in this regard than other cities: more than half the men surveyed were ‘out’, a higher number than most cities, and the respondents in Brighton reported the lowest negative attitudes towards gays and bisexuals.

The report said: “Providing specific training to the health care staff (counsellors, medical doctors, nurses) could improve a gay-friendly and sympathetic attitude among the personnel, which may facilitate health seeking behaviours in MSM communities. This latter point of needing to tackle homophobia (and stigma) should not be underestimated and is essential for improving policy and prevention initiatives at local and European level.”

Campaigns could raise awareness about HIV and sexually transmitted infections (STIs) and could reduce barriers to testing and condom use, especially among people who do not perceive themselves to be at risk.

The quite high numbers of people unaware of their HIV status in specific cities highlighted the need for more studies to better monitor the epidemic and underlined the “urgent need” for more effective prevention measures, the report said.

♦ Promoting community-based voluntary HIV and STI testing and counselling, in order to reduce barriers and increase access to testing

♦ Collaborate with mobile ‘app’ owners with the aim of reaching out to the community with testing reminders
Prioritise additional research to link funding sources to maximise the impact of initiatives.