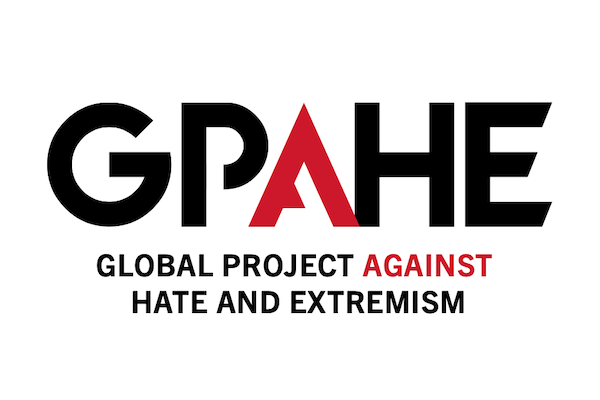 Two reports from the Global Project Against Hate and Extremism (GPAHE) have exposed how tech companies have failed to deplatform anti-LGBTQ+ conversion therapy disinformation and ban providers pushing the discredited practice, even though many claim to do so. Conversion therapy has been condemned by dozens of medical and psychological professional organizations, banned in numerous countries, states, and cities, and has been called “torture” and an “egregious violation of rights” by the UN.

The new reports show that, despite the well-documented physical and mental harms to LGBTQ+ people, conversion therapy organisations and related anti-LGBTQ+ materials and conspiracy theories are easy to find online on multiple platforms through simple searches. Languages other than English return less authoritative material.

Wendy Via, president and co-founder of GPAHE and co-author of the report, said: “Tech companies say they have taken steps to ban harmful content related to conversion therapy, but they have to do more, especially in non-English languages.

“Until online searches lead people to only authoritative information about the dangers of conversion therapy, tech companies are complicit in spreading anti-LGBTQ+ hate and disinformation that causes mental and physical harm for individuals, and furthers societal harm.”

GPAHE’s first report, Conversion Therapy Online: The Ecosystem, finds that the internet is filled with disinformation, especially in languages other than English. The research was conducted in English and Spanish in the US, English in Ireland and Australia, German in Germany, Spanish in Colombia, and English and Swahili in Kenya. The second report, Conversion Therapy Online: The Players, profiles 25 conversion therapy providers around the world, many of which have a sophisticated and extensive online presence, driving individuals to websites that condemn being LGBTQ+ and where “therapy” is offered.

“We hope these reports help tech companies clean up their platforms when it comes to anti-LGBTQ+ conversion therapy material,” said Heidi Beirich, report co-author and co-founder of GPAHE. “Getting rid of this harmful material online is an important step toward creating a society where LGBTQ+ people are accepted and loved and nobody feels like they want or need to change who they are,” said Beirich. “No more hate. That’s the overall goal.”