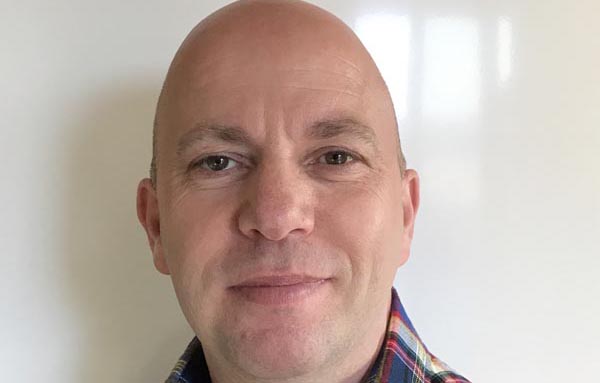 Peer Action, the HIV peer support and social group charity for people living with HIV in Brighton & Hove have appointed a new chair and have announced a relaunch of the charity.

New Chair Gareth Lloyd previously worked in the city. He brings with him business and legal experience and currently works locally for a national charity.

New trustees have been appointed to the board to help improve the charity’s reach and increase peer interaction.

Previous chair Mike Nelson stood down at the end of his term and continues as treasurer/fundraiser for a further term.

A new website will shortly be launched with a revised look and the charity intends to continue to offer alternative therapies, yoga, swimming, educational and social events.

Gareth said: “I aim to expand upon the firm foundations we have built up over the last three years and develop the charity within the community.”