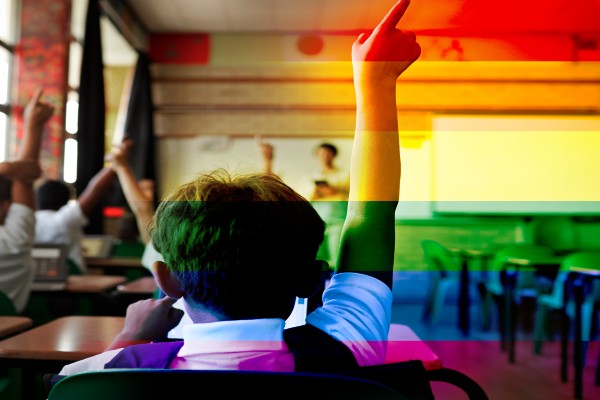 A recent survey by research company Kantar found four in ten would not want young children to be taught LGBTQ+ inclusive lessons. Although the study demonstrated 90% of British people would be accepting of gay, lesbian and bisexual colleagues and friends, nearly half said six-year-old children should not be taught that it is ‘okay to be gay’.

Craig Watkins, UK chief executive of Kantar’s public division, told Reuters the study shows ‘social progress is not guaranteed’ even though ‘we have come a long way’. He continued the greatest concerns about non-heterosexual people tend to be related to ‘the education of children’.

The study follows the changes to the UK school curricula in the 2020-2021 academic year, after new regulations make LGBTQ+ inclusive education mandatory. Although Kantar’s study shows a considerable proportion of people have concerns about pro-LGBTQ+ education, Mo Wiltshire of Stonewall told i News the changes to UK education will be ‘life changing’ for young queer people.

Amanda Spielman, the chief of Ofsted, told the BBC in February it is crucial young children are taught families do not just consist of heterosexual parents.