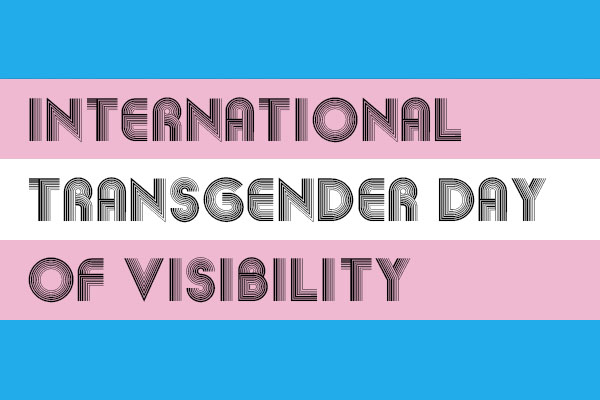 Badges pointing out that you can’t assume what someone’s gender identity and pronouns they use, will be distributed to Brighton & Hove City Council staff and partners in the city later this month to mark Trans Day of Visibility.

Traditionally, pronouns for individuals have only described male or female – he or she, his or hers. In the past people were forced to conform.

Now, the city-wide campaign aims to raise awareness of Trans and Non-Binary people and that everyone has their own gender identity. Making assumptions can be hurtful and distressing, so it helps to know what pronouns people use. Wearing the badges will be voluntary.

The campaign has been put together by the council with support and involvement from local LGBT+ community groups, including the Clare Project and Trans Alliance, the council’s LGBT Workers Forum, local NHS trusts, the University of Brighton and Sussex Police. Wearing the badges will be voluntary.

Badges will be available in main council offices for people to take part during the week starting March 26 to coincide with Trans Day of Visibility on March 31.

The following badges will be available:

Cllr Emma Daniel, Chair of the Neighbourhoods, Inclusion, Communities & Equality Committee, said: “We all define our own gender and we should respect other people’s identities, and rights.

“Now there is more freedom and safety to be ourselves. But there’s still more to do.

“Who a person is may not match what you expect and may not be defined easily. If someone’s pronouns differ from what you assume, it’s for you to adapt and it’s okay to ask.

“We’re proud of being a diverse city, and the council is committed to equality and inclusion for all people including our Trans and Non-Binary residents.