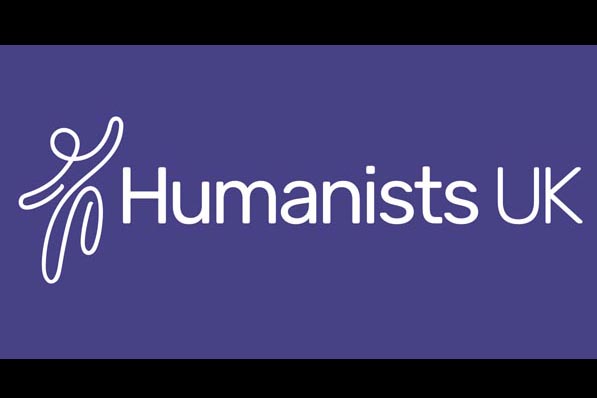 MPs have voted today in favour of compelling the UK Government to make same-sex marriage legal in Northern Ireland, to decriminalise abortion, and to make provision for legal abortion in the cases of sexual crime and foetal abnormality.

THE Northern Ireland (Executive Formation) Bill, as amended, will now require the Government to change the law in both of these areas by October 21, unless power-sharing in Northern Ireland resumes before that date.

The two amendments were each proposed by dozens of MPs, most notably Conor McGinn and Stella Creasy.

Many members of the All Party Parliamentary Humanist Group (APPHG) were among those to propose the amendments, speak in support of them, and vote in favour.

The same-sex marriage amendment passed by 383 votes to 73. The abortion amendment passed by 332 to 99. It followed on from a Supreme Court ruling last summer that the illegality of abortion in Northern Ireland in the cases of sexual crime and fatal foetal abnormality represents a breach of women’s human rights. Humanists UK intervened in the case.

The Bill will now pass to the House of Lords, where it remains to be seen if the Government attempts to remove the new amendments.

Humanists UK lobbied MPs in favour of both amendments and has welcomed the votes as a potentially landmark moment in bringing about same-sex marriage and abortion in Northern Ireland.

Humanists UK Director of Public Affairs and Policy, Richy Thompson said: “Today’s votes are a landmark moment for the human rights of women and LGBT people in Northern Ireland. We are delighted that the coordinated effort of so many campaigners and MPs has now led to MPs voting to correct these longstanding wrongs.

“In a compassionate, rational society, people should be free to live as they wish, so long as they do no harm to others. That means legalising same-sex marriage and providing women a right to choose on abortion. Today’s votes potentially represent a huge step towards seeing that society become reality.”

Paul Twocock, Executive Director of Campaigns and Strategy, at Stonewall added: ‘This is a huge step forward for LGBT equality in the UK and a tribute to those who have spent years building momentum and public support for equal marriage in Northern Ireland.

“We’re proud of the tireless work our partners at the Love Equality campaignhave done to push forward the legalisation of equal marriage. Equality has long been overdue for LGBT people in Northern Ireland, and over three-quarters of the Northern Irish public (76 per cent) support the change in law.

“It’s right that Westminster has today moved to end this long-standing injustice while the Northern Ireland Assembly is not sitting. It’s great Conor McGinn’s amendment has passed today to extend equal marriage to Northern Ireland. We hope the Lords will do the same, so same-sex couples in Northern Ireland will finally be able to celebrate and enjoy the same rights to marry as everyone else in the UK.”

Asked for his position on the issues during the leaders TV debate with Jeremy Hunt, Boris Johnson said he believed that the decision should be made by the people of Northern Ireland and not at Westminster.

To read the amendments that have passed – NC1 and NC10 in full, click here: