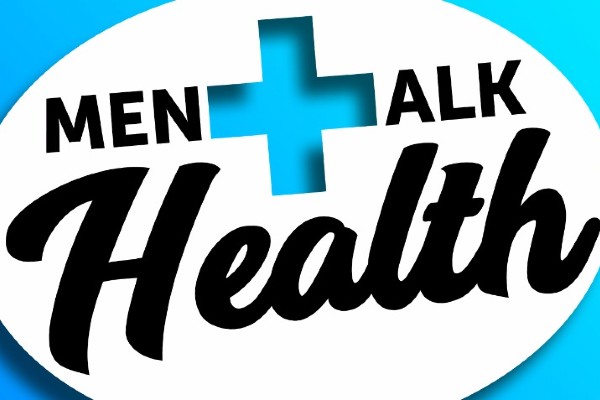 Brighton-based charity Men Talk Health hosted its annual Musical Therapy fundraiser at long-term supporter Bar Broadway in February.  A host of performers got involved to get people talking, laughing and singing about mental health, and helped raise more than £900 through donations on the day and raffle tickets purchased to win a plethora of prizes donated by the community.

Davey Shields, director of Men Talk Health, said: “We know that those in the LGBTQ+ community are more likely to struggle with their mental health. As well as laughter and song, performers and hosts bravely shared their own lived experience of mental health struggles to show that it really is OK to talk”

A true community event, it also served to announce Men Talk Health’s future plans. Men Talk Health believes that stigma around mental health prevents people from reaching out for help when they need it. With the funds raised at Musical Therapy, and funds awarded from the Brighton Rainbow Fund, Men Talk Health will be creating a new website with essential mental health signposting and be able to provide free and reduced-cost Mental Health First Aid Training to LGBTQ+ venues and performers on the Brighton scene who are a frontline for those struggling. Mental Health First Aid will give them the skills to listen and signpost those in our community who are struggling the most.

Michael McGarrigle, one of Bar Broadway’s owners, said: “”Massive thanks to everyone who took part in our fundraiser for Men Talk Health, we managed to raise over £900 for the charity.

Thank you so much to everyone who came along and donated and made it such a wonderful day.”