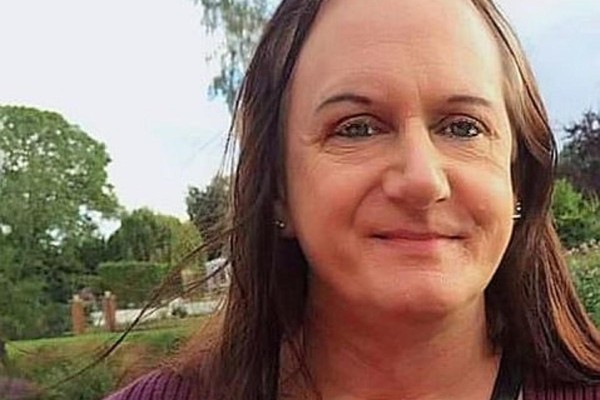 55-year-old Martin Saberi has admitted to murdering Amy Griffiths a day before his trial was due to begin, after previously pleading not guilty after her death in 2019. According to Worcester News, 51-year-old Griffiths was found dead in her Worcester flat on January 14 2019 with head injuries; Saberi was arrested later that month. After denying the murder for two years, entered a guilty plea on Monday February 15, just before his trial was due to begin in Worcester Crown Court.

As a result of Saberi’s plea, the trial was called off, and he will be sentenced on March 11. Worcester’s LGBTQ+ community described Griffiths as a “hero”, with friend Connor Turner saying in 2019: “She didn’t have a selfish bone in her body. She helped me through some difficult times when I was younger. I knew her from when I was 15-years-old. I ended up on the streets for a bit. She found me outside a local shopping market and offered to cook me tea.”

He continued: “Our friendship blossomed, she taught me how to love myself and care for myself. At the time I was coming out as bisexual. I was absolutely devastated when I heard about her death. I’m heartbroken.” Another friend, Mike Davis, described her as a “lovely person with a good sense of humour.”