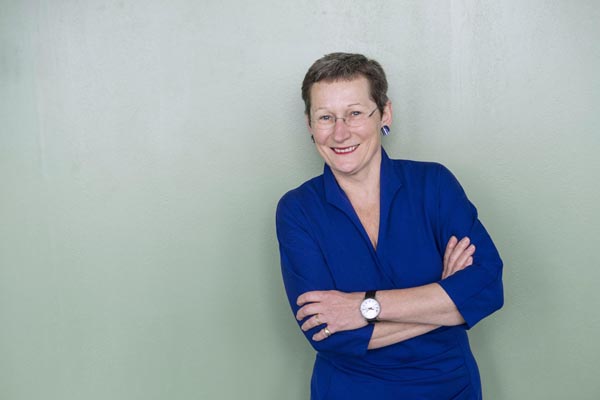 Professor Debra Humphris, University of Brighton Vice-Chancellor, has been elected as a Fellow of the Royal College of Physicians.

PROFESSOR Humphris began her career as a student nurse in Chichester and later studied for a Diploma in Nursing and Certificate in Education before undertaking a Master’s degree.

She then obtained a PhD from the University of London for work undertaken at St George’s Hospital Medical School on the use of research evidence by doctors, nurses and therapists.

It particularly highlights her work as Director of The New Generation Project at the University of Southampton which developed ground-breaking new approaches to developing learning across ten professional groups including Midwives, Pharmacists, Radiographers and Social Workers. This led to Professor Humphris being appointed to a number of national and international groups and work on a number of influential reports including the International Healthcare Workforce Collaboration and the World Health Organisation Framework for Action on Inter-collaborative Practice.

Her work on championing  student engagement and outreach programmes as a senior leader at the University of Southampton and Imperial College London are also commended as is her personal decision to use the bonus she receives at the University of Brighton to set up a fund to support students and staff.

Commenting on her election as a Fellow in the year that the College marks its 500th anniversary, Professor Humphris said: “I was delighted and humbled to learn of my election as a Fellow of the Royal College of Physicians, especially as it is unusual for this honour to be bestowed on a professional outside of medicine. I am very proud to lead a University that plays such an important role in developing a wide range of health professionals and supports a highly successful Medical School alongside all of its other teaching and research.”