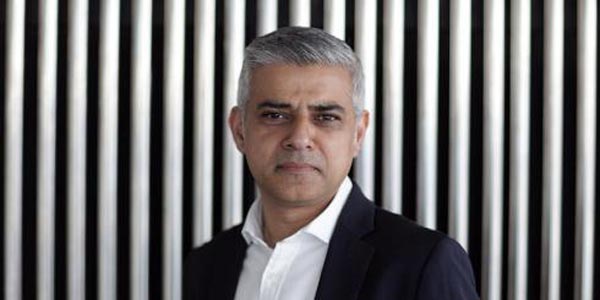 Equal civil partnerships have been backed by Sadiq Khan, Mayor of London after Green motion calls for ‘unequivocal’ support for different-sex couples who want an alternative to traditional marriage.

Caroline Russell, Green member on the London Assembly representing Highbury East Ward was unanimously backed by the Assembly when she set out a motion to support equal civil partnerships in November as a landmark case was being heard in the Court of Appeal.

The Mayor’s written response promised to lobby the Government in support of equal civil partnerships should the case currently being decided on fail.

Caroline Russell, said: “Whatever the outcome of the case currently being heard by the Court of Appeal we must be unequivocal in our support for different-sex couples forming civil partnerships.

“For true equality the law should properly reflect the values modern couples hold, and their desire to have these principles reflected in the legal recognition of their relationships.

“London is a forward-facing city and I am glad the Mayor has listened to us and will not hesitate to push for this next step to provide a legal alternative to marriage.”

Charles Keidan and Rebecca Steinfeld are currently waiting for the outcome of their landmark case to make civil partnerships available to different-sex couples.