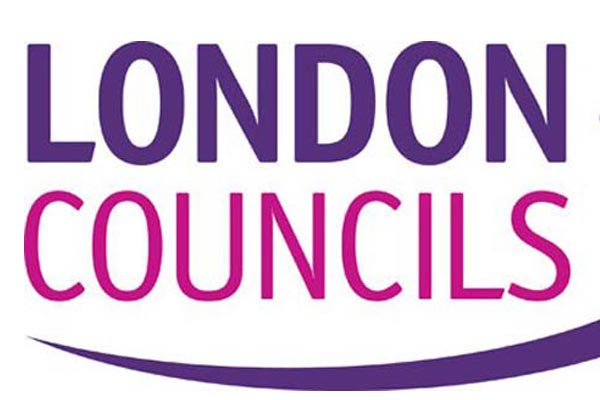 London boroughs restate their commitment to reducing HIV in London while supporting the expansion of the ‘Impact’ PrEP Trial.

FOLLOWING concerns raised last week by NAT (National AIDS Trust) about the take-up of the extra places by London clinics on the NHS, PrEP Impact Trial, Cllr Ray Puddifoot, London Councils’ Executive Member for Health & Care and Leader of the London Borough of Hillingdon, has written an open letter to all colleagues and stakeholders.

In the letter Cllr. Puddifoot wrote;

“We are disappointed that national partners have not taken up our offer, or agreed a way forward to ensure the funding for PrEP is sustainable.

“London boroughs are proud of their work to tackle HIV. The borough-funded London HIV Prevention Programme has been central to achieving historic improvements in the rate of new diagnosis.

“Figures released in September 2018 confirmed HIV rates are declining, with a substantial decrease over the past two years.

“London’s work on testing and prevention has been key to this success. PrEP has been a core element of our combination prevention strategy.

“As a signatory to the UN-backed Fast Track Cities Initiative, London has already met the 90:90:90 targets, and has surpassed 95:95:95 for all three measures.

“But London boroughs are not complacent.

“We are committed to the PrEP trial. Well over half of the trial places released so far have been through London clinics. We are committed to making the further expansion of the trial a success, but the responsible thing to do is to ensure it is delivered in a way which is sustainable, ensures continuity and does not destabilise other critical sexual health services. London commissioners are working with clinicians and the PrEP trial team to achieve this. We have already committed to taking on additional trial places as part of the expansion, as well as agreeing to take more places through the new online service operating across the capital. Boroughs remain committed and hopeful of finding a way forward. We want to continue taking a leading role in tackling HIV and urge national partners to take up the opportunity of working together to deliver the successful expansion of PrEP in the capital.

“London boroughs play a leading role in tackling HIV. The borough-funded London HIV Prevention Programme has been central to achieving historic improvements in the rate of new diagnoses. The latest official figures have confirmed HIV rates in London are falling, with a substantial decrease in the past two years.”